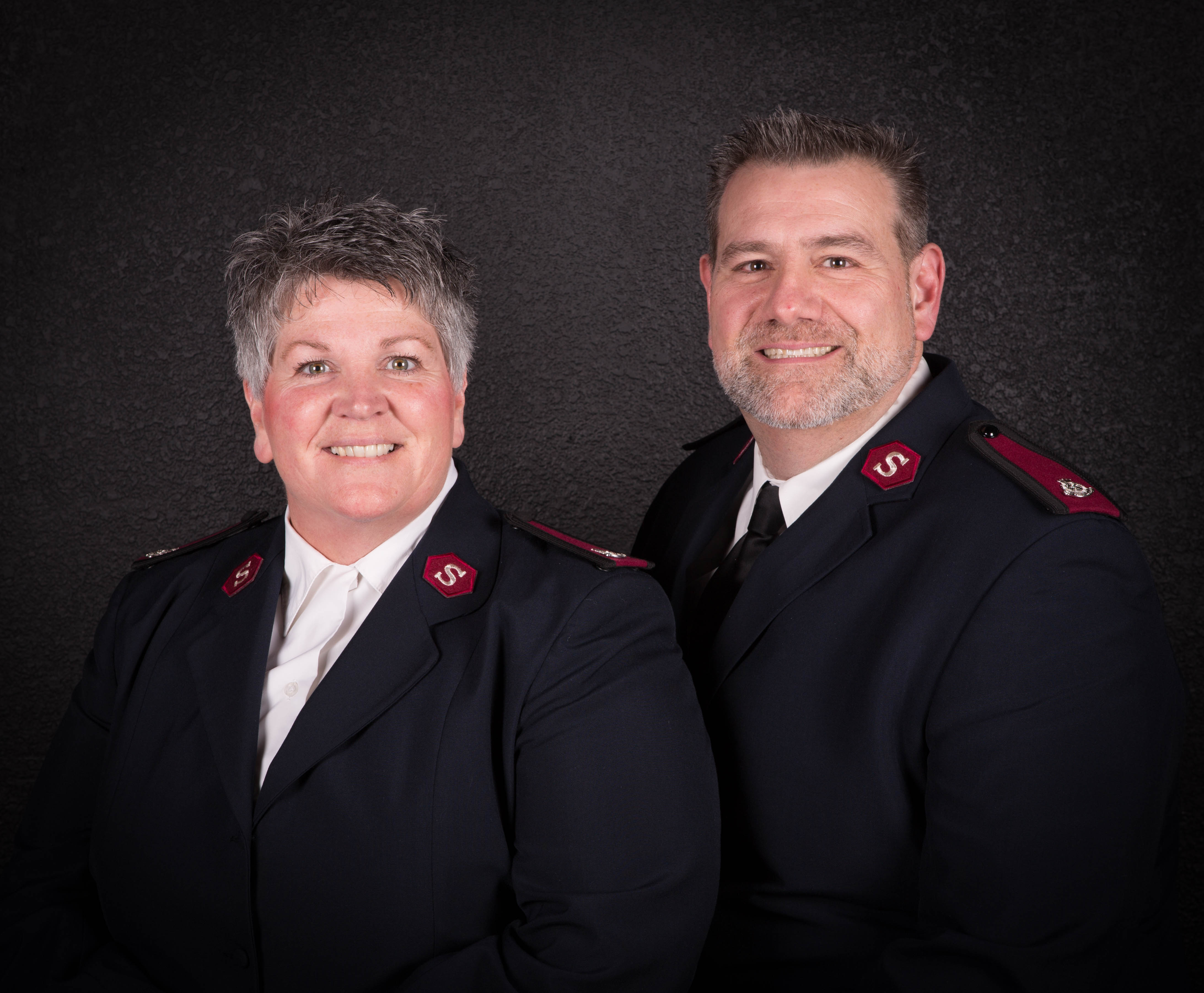 THE SALVATION ARMY OF CENTRAL MARYLAND
MAJOR ROGER GLICK
Major Roger Glick is the newly appointed Area Commander for The Salvation Army of Central Maryland. Prior to he and his wife’s appointment to Baltimore, the Glicks served on Divisional Headquarters in Florida, Area Commanders for Greater Birmingham and Area Commanders in Little Rock. They have over 15 years’ experience as Corps Officers in three appointments: Atchison, Kansas, Olathe, Kansas and Oak Creek, Wisconsin. They received appointments with increased responsibility commensurate with their demonstrated capabilities.

During a nine-year lull of service as Salvation Army Officers, Roger received his Ordination from the Church of the Nazarene on the Kansas City District. For 3 years, they served together as Senior Pastors at the Weston Church of the Nazarene before DeeAnn accepted an assignment as a Salvation Army Corps Administrator in Kansas City, Kansas. While pastoring in Weston Roger remained bi-vocational and worked for Glimcher Realty Trust Company as the Operations Director. But soon The Salvation would come calling. Roger would accept a position as the Assistant Director of Development for the Kansas and Western Missouri Division for The Salvation Army in Kansas City.

Roger and DeeAnn have a desire for helping others learn to balance pastoral ministry while enjoying healthy family relationships and a maturing walk with Christ Jesus. They both share a concern that congregations learn to live together under the Lordship of Jesus in such a way that we truly become a living sign of the kingdom of God.  THE Church should be models of love, forgiveness, reconciliation, and peace.  Jesus prayed, “May they be brought to complete unity to let the world know that you sent me” (John 17:23).  The Glicks also believe deeply in the Bible’s holiness message and preach that holiness is more than “one part” of our identity; holiness is a way of being in the world — a world hungry to know that life transformation really is possible.

MAKE-A-WISH FOUNDATION, MID-ATLANTIC
Lesli Creedon, PRESIDENT & CEO
Lesli Creedon has served as President and CEO of Make-A-Wish Mid-Atlantic since February 2018. Her son Jack received his life-changing wish a few months later and attributes the wish to his recovery from a three-year battle with leukemia and stem cell transplant.  Make-A-Wish holds a special place in Lesli’s heart, whose vision is to grant the power of a wish to every eligible child in Maryland, Northern Virginia and Washington, D.C.

Founded in 1983, the Mid-Atlantic chapter has granted more than 10,000 wishes in Maryland, Northern Virginia and Washington, D.C since its inception. Lesli leads the team responsible for creating life-changing wishes for children with critical illnesses. Wish kids face any number of critical illnesses such as cancer, pediatric AIDS, Spinal Muscular Atrophy, Duchene’s muscular dystrophy, kidney and heart disease. The organization seeks to bring the power of wishing to every eligible child because every step of the wish journey can help children build the physical and emotional strength they need to fight their illness.

Prior to joining Make-A-Wish Mid-Atlantic, Lesli served as the Chief Advancement Officer at the Smithsonian’s National Zoo and Conservation Biology Institute, where she led a $86 million campaign to fund new animal habitats, educational programs and global research and conservation initiatives. She also served as Executive Director of Partnership Development at the United Nations Foundation and Vice President of External Affairs at Resources for the Future, a nonprofit, nonpartisan research organization dedicated to energy, environmental and natural resource issues in Washington, D.C.

Lesli is a graduate of Miami University in Oxford, Ohio. She and her husband Dan, an air traffic controller, reside in Alexandria, VA with their two teenagers, Jack and Catherine, both adopted from Russia. 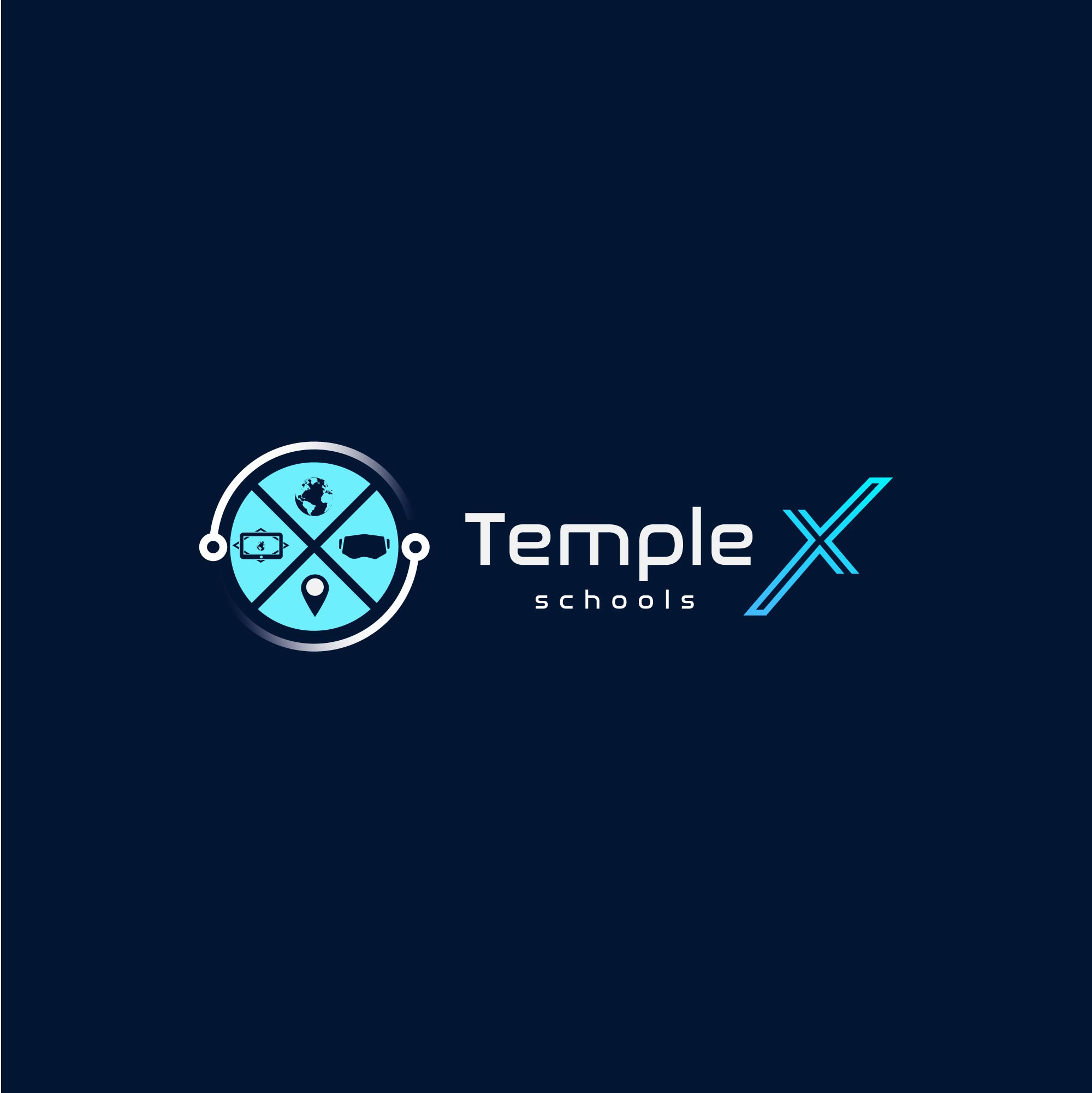 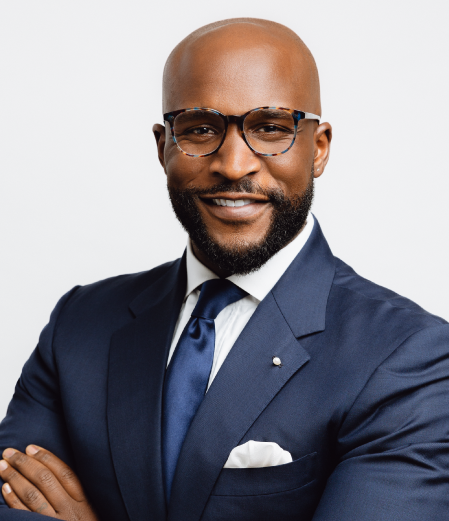 TEMPLE X SCHOOLS
Terris King II
Educational strategist and international kindergarten teacher Terris King II, is the founder of Temple X Schools and Shanghai based Home 2 School. A leader in educational innovation through culturally responsive pedagogy, thoughtful curriculum, and hybrid learning, King is leveraging quotidian forms of technology and what is left of nature to eliminate disparities in education.

King II received his M.Ed from Lesley University in Elementary Education. Prior to that he apprenticed at Shady Hill School TTC, complementing studies at Columbia University Teachers College, and graduated with a BA in Philosophy from Morehouse College.

Currently serving as Educational Coordinator for advocacy group ACT Now Baltimore. Terris has been dedicated to a multitude of initiatives in Baltimore City throughout his career. He entered the craft of teaching Kindergarten at the Bishop Walker School for Boys in 2010. From there, he facilitated numerous Summer Camps at his family church, served as Executive Director of the award winning Black Man Can Institute, and was the Program Director of Easterwood Recreation Center.

King II was a kindergarten teacher for five years at Shanghai American School, during which he became a Math Specialist in International Schools, while presenting at multiple conferences for his innovative strategies. He founded the Shanghai based consulting company Home 2 School in 2019, in support of families long term educational planning for children birth to 8 years old.
Alfie Chambers, CEO
Temple X Schools has partnered with Act Now to curate learning spaces and curriculum designs for faith based institutions looking to serve needs of the youth in their communities.